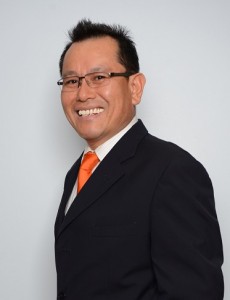 With this appointment, VADS can offer a list of selected Microsoft’s software licences under various volume licensing programmes to end-customers in Malaysia, VADS said in a statement.

“We are delighted to be appointed an Enterprise LSP to Microsoft, and VADS can now provide even more solutions to enhance the operations of Malaysian businesses,” said VADS chief executive officer Ahmad Azhar Yahya (pic).

“It is also testament for Microsoft’s trust in us to reach out to end-customers nationwide,” he added.

According to Ahmad Azhar, VADS and Microsoft have established many collaborative efforts over the years. The Malaysian company is also a member of the Microsoft Partner Network, with the title Gold Certified Partner which allows it to sell, service, support or build solutions on Microsoft’s platform.

“We are also Microsoft’s syndication partner in Malaysia and both companies have been working together to promote Microsoft Office 365, which has been received by the market successfully,” he claimed.

“In the past 12 months, we have seen more than a 10-fold increase in the number of subscriptions under VADS. This shows the market’s confidence in VADS as well as Microsoft,” he added.